Understanding the National Program for Development of Affordable Housing

Written by: Sork Sochetra, a 4th year student majoring in Global Affairs at The American University of Phnom Penh 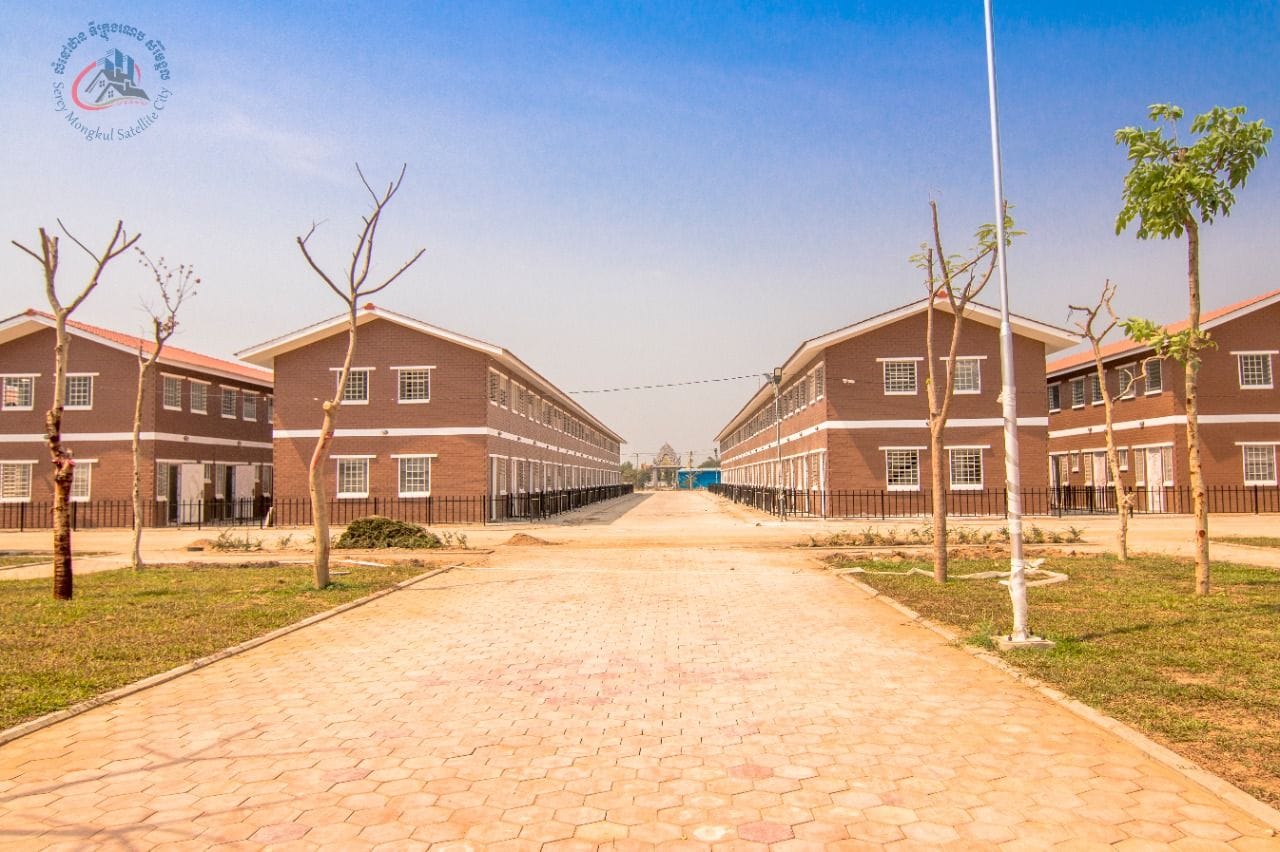 The population growth and rapid urbanization have driven a higher demand for affordable housing among low and middle-income people across Cambodia. In response to the needs, the government, specifically the Ministry of Land Management, Urban Planning, and Construction, decided to adopt the National Program for Development of Affordable Housing" in 2017.

This piece aims to examine the policy implementation and also to explore its strengths and flaws.

Regarding the strengths, its policy framework sets out a full detail of the objectives, which assert how this policy would improve the welfare of people and ensure that low and middle-income people can have access to affordable houses. In addition, it also includes the implementation schemes, and the institutional arrangement responsible for the project.

Moreover, the inclusion of green space also demonstrates the vitality of the project in promoting sustainability and improving the living condition of the buyers.

On the project implementation, the policy also requires developers to conduct a specific set of procedures. Noticeably, any project has to incorporate at most invisible 100 units -- each of which will cost between $15,000 to $30,000.

Besides, the policy requires housing project developers to connect with financial institutions which offer low-interest loans to purchasers.

Too, this policy, to a certain extent, can partially contribute to reducing the gap between rich and poor as it enables both groups to live alongside. Significantly, it also complies with economic and social development standards, which necessitate active cooperation from various stakeholders, especially between the private sector and the inter-ministerial committees to handle the project implementation.

However, there are some weaknesses in this affordable housing policy, which need to be reviewed and developed. Despite being adopted in 2017, this policy doesn't provide a specific timeline of the project implementation, and there has been no public announcement concerning the timeframe.

Therefore, I believe the government should add the timeline as it will also allow policymakers to understand the effectiveness of the policy. As stated above, the project underpins the green and sustainability concept. Nevertheless, there should be more guidance and information as this part remains unsettled. For instance, the policy only illustrates that the project has to use a maximum of 70% of total land to build houses, community buildings, and green space without providing concept guidance or model. In addition, the government should warrant that the inter-ministerial committees can obtain a skillset in coordinating the project, making sure that this will be effective.

As seen, the ministry of Land Management, Urban Planning, and Construction has already granted the inter-ministerial committees duties and responsibilities regarding the project implementation. Doing this demands more competent officials to take charge of providing consultation, reviewing proposals, examining financial feasibility, and other tasks. Arguably, this is one of the chief factors in improving the effectiveness of project implementation and evaluation procedures.

Asides from this, if we look at the outcomes of the policy implementation, it remains lower than expected due to the lack of participation and cooperation from other stakeholders. As of now, only five projects have been delivered by private companies with 15,587 units in total.

In my opinion, to improve the effectiveness of policy implementation, the government has to actively support and engage with other stakeholders, especially housing project developers. Commonly, developers, agencies as well as private companies seek any projects that can guarantee more benefits. However, this is a challenge for policymakers. Most housing developers would want to invest in fancy housing projects with a price range of more than $30,000.

With this being the case, apart from tax exemption, the policymakers shall include other advantages, which private sectors or developers can receive after completing the projects.

To foster these active engagements, the government should organize open forums at least once a year. The relevant parties and stakeholders can take the opportunity to discuss the overall progress of the policy implementation, accomplishments, and challenges during the dialogues.

Other than that, the government should also introduce specific schedules of the forums since it can improve the feasibility and efficiency of the policy. Also, it will allow the general public to comprehend the importance of the policy.

Overall, the policy maps out a particular set of goals and frameworks to tackle the contemporary housing challenges facing middle and low-income populations. Despite higher anticipated results, the impact of the policy remains inadequate to the point that there is a lack of participation from the private sector and insufficient understanding and support from the general public. While the policy has feasible endowments to reduce the challenges, there are several ways that the government could dwindle the weaknesses by closely monitoring, actively engaging, and regularly updating the information concerning policy implementation.