Why Huntington’s Clash of Civilizations Theory Cannot Explain the Realities of Global Politics in Contemporary World?

Edited by: Heng Kimkong, a Visiting Senior Research Fellow at Cambodia Development Center and a PhD Candidate in Education at The University of Queensland, Australia. 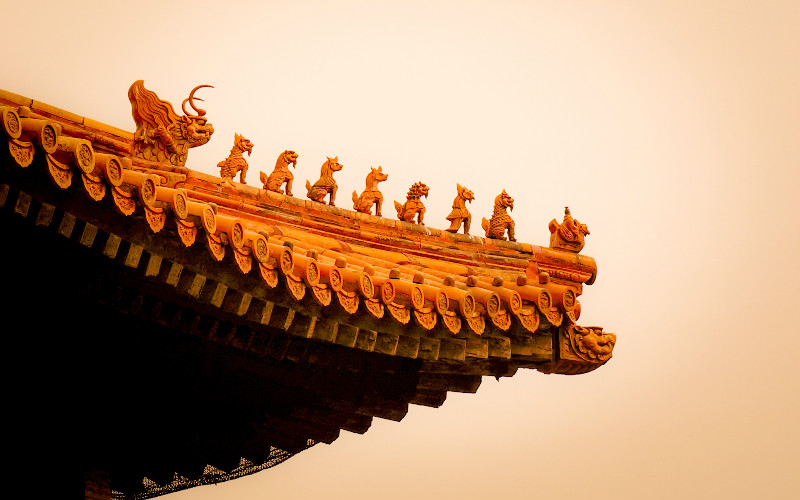 When the world entered the post-cold war era after 1989, many scholars put in their intellectual efforts to explain the future patterns of international relations and global politics. Unlike Francis Fukuyama’s “The End of History and The Last Man” which emphasize political ideologies as the main unit of analysis, Samuel Huntington in his renowned book “The Clash of Civilizations” gives an explanation on the future shape of world politics based on the notion of civilization.

In brief, the book states that people’s religious and cultural identities will be the primary source of conflicts among different groups in the world after the cold war. This is due to his belief that different languages, traditions, cultures, histories, and religions tear people apart. Specifically, Huntington argued that "Western" culture and “Islamic” culture are the two most encompassing civilizations. He stressed that clash of civilizations is unavoidable since these two worlds could cause global conflicts. As the Muslim world is unified for a greater Islamic civilization, Huntington accused Islamic extremists of posing the biggest threat to global peace and predicted that the Muslim world will have a conflict with the West as they are trying to challenge Western dominance and oppose universal Western ideals. Correspondingly, Huntington’s idea seems to be accurate due to some historical events, especially the 9/11 and the start of the Middle East conflict at the beginning of the 21st century. As a result, more and more people started to debate the possibilities of the clash between the Western and Islamic world. However, a more critical review is needed to understand the reality of contemporary global politics.

In practice, Huntington’s theory seems to be very controversial, prompting many scholars to debate and critique his theory. First and foremost, the Clash of Civilizations theory is believed to go against one of the dominant schools of thought in international relations theory, that is, realism—the belief that global politics is always a field of conflict among states seeking to pursue their national interests. However, Huntington dissented from the realist approach by basing his analysis on alliances rather than national interests.

Secondly, another weak point is that Huntington’s theory is overgeneralizing because using civilizations as units of analysis to analyze global politics is too enormous. On this note, the term “Civilization” is also not clearly identified. To give an instance, would the rise of Muslims in Western countries be considered as Islamic or Western Civilization? In addition to this, followers of  Judaism, Christianity, and Islam are monotheists who aggregately see themselves as the descendants of Prophet Abraham. They are birthed on the same geographic area in the Middle East and have co-existed for thousands of years, but the point is what makes Huntington to contemplate them as no longer one single civilization. While repeatedly citing Islamic Civilization as the main source of future conflicts, he disregarded historical designs, principles, and laws that the West promulgated in the last century, especially after World War II.

Thirdly, Huntington’s Clash of Civilizations theory which values cultural interests appears to not be coherent with the reality of today's contemporary world politics. In the first place, to analyze this extensive issue, the realist approach is still realistic as generally seen in today’s time. States do not really pursue cultural but mostly national interest, and nation-states are still the most vital actors in global affairs. Thus, it is more practical to predict that a clash of interests can be identified as the main source of conflict rather than the clash of civilizations stated by Huntington. On a more important note, in this post-cold war period, there is no doubt that economy is the dominant factor in shaping international relations. In fact, strong states are trying their best to maintain their status quos and hegemonic power, while weak states are striving to develop their economies to play a more important role in world politics. Therefore, Huntington’s theory appears to partially accord with the reality of the present world.

Last but not least, stating that cultural and religious identities are a primary source of future conflicts shows a sign of overgeneralization and incomplete analysis which is not entirely applicable for the multifaceted nature of global politics in today's contemporary world. Conflicts could arise due to various factors such as competing national interest, territorial disputes, ethnic clashes, conflicting values and ideologies, and racial and religious contradictions. By defining a single factor or a combination of these factors to be the dominant source of conflict is not sufficient to explain the current global politics. Furthermore, future conflicts can also be possible as a result of states fighting one another for the interest of their own people for example, to ensure access to renewable sources such as water.

To conclude, Huntington’s theory of Clash of Civilizations is not only limited but potentially dangerous as it creates a sense of otherness and opens the door for prejudice and a new enemy existing in our minds. Therefore, as the world is at the peak of the globalization era, more interactions are expected.  Thus, instead of being frightened by Huntington’s Clash of Civilizations theory, people everywhere — regardless of their differences in culture and religion — need to learn how to live and work together with tolerance and peaceful co-existence in this complex and multicivilizational world.