A Guide to Combating Colorism in Cambodia

Written by: Keo Priyanith, a fresh graduate with a Bachelor's degree in Political Science and International Relations from Paragon International University 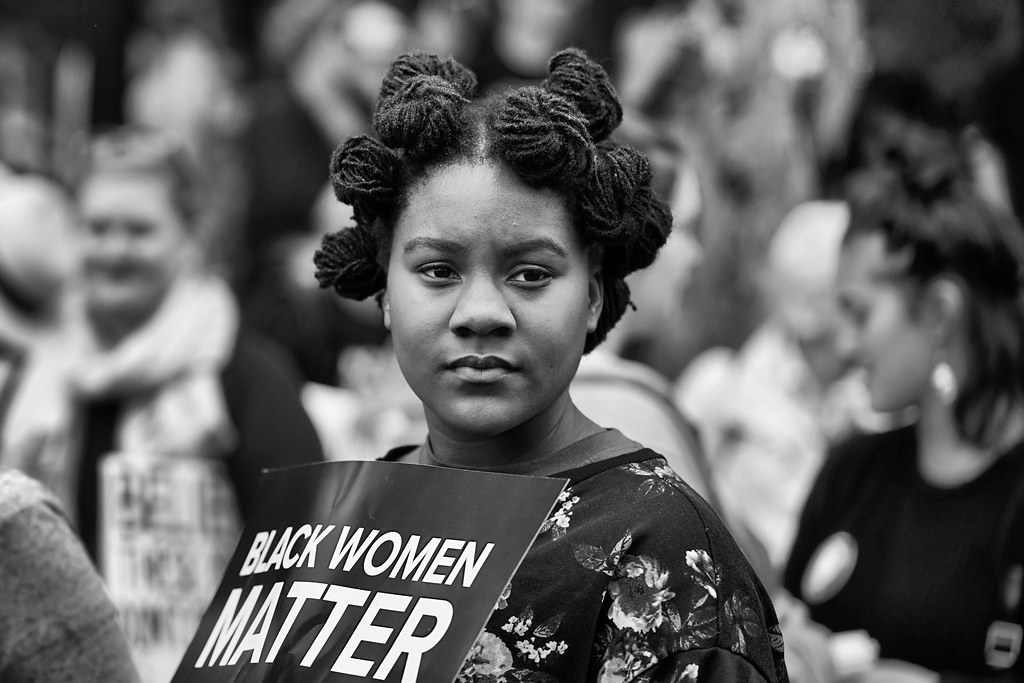 Whenever a Cambodian beauty queen participates in a beauty pageant, it can gather a large viewership on Facebook.

However, when Miss Grand International 2020 was crowned, during which Cambodia had a participating candidate, pride turned bitter while the comments on Facebook became less than gratifying. One main reason is: Miss Abena Appiah is Black.

Miss Abena, a Ghanese-American singer, was sure to stand out from the crowd in the Thailand-based beauty pageant, with a large Asian audience.

While the nature of such competitions dictates that there will be fans left unsatisfied, this particular crowning moment was different as it became more sinister. The negative comments mostly revolved around the reigning beauty queen’s skin color, with many hinting at the ridiculousness that a black woman was chosen as the winner of a beauty contest.

I came across some demeaning social media posts circulated with many unacceptable comments and those include: "Iced latte is out, and black coffee is in", "My whitening lotion is still on sale", and "With such black armpits, how can you confidently wear sleeveless clothing." With this kind of action, one might believe that the ideas of colorism are still as prevalent as ever, and it will not be going anywhere soon.

These things could not happen without reason. In the past few years, mainstream pop culture in Cambodia seemed to be stuck in a time loop, seemingly unable to evolve past the 1950s. A local production house produced a music video with lyrics going, "Your face is so beautiful, but you are so chubby." Sales of whitening lotions are still widely available. Blackface routinely appears every few years.

However, despite this mounting evidence, I believe that the situation is not as dire as it may initially appear. My observation is that anyone, who willfully degrades another human being for their skin color, has to encounter myriads of people who are ready to dissect and discuss the fact that there is no place in modern Cambodia for such anachronistic views.

Colorism, the tendency to favor lighter-skinned people over those with darker skin, has a deep-rooted history and has been a long-held and prevalent view across Asia, and Cambodia is no exception. We can distinguish colorism from its evil cousin, racism, by investigating the intent. Racists discriminate based on membership in a particular ethnic group, whereas colorists are prejudiced against people having a darker skin tone.

Given that colorism had a colorful past in Cambodia, the influence of Western pop culture in the past decades has had a contesting force in undermining the problem of colorism. And cultural diffusion from the western world should also not be understated and disregarded.

On the topic of colorism, I have a solid reason to believe that young Cambodian millennials share the same view as I do as being black is not synonymous with being unattractive. And no one should be appraised by the color of their skin.

Amidst the drama of Miss Grand International, groups of people swamped comments on the posts that had connotations of colorism. They rebuked negative statements with valid, elaborate, and well-thought-out views on why they were wrong. Hours later, people withdrew their colorism comments while, for public figures, it pressured them to make apology statements.

Despite this, it is impossible to conclude that these individuals have altered their ways of thinking. We cannot be sure if they have genuinely come to accept that colorism is unacceptable and wrong. However, it should be considered a success that it is no longer tolerable for people who demean others for their skin color.

Speaking of the success, however, I recognize that it remains inadequate. In everyday interactions, comments mocking others of their skin color continue to be a common occurrence. Women often fall victim to unsolicited advice, which tells them to stay indoors or avoid any specific color in their wardrobe because it will not look good on people with dark skin. On the other hand, lighter-skinned people often get favorable treatment because of the misunderstanding that fair skin is only inherent to those of the upper class.

Although colorism remains an obstacle for our community, we can also do more to tackle it. I believe it can begin with a conversation on social media. It should also take place in real-life situations. Anyone making colorism statements must not escape without repercussions.

Meanwhile, education has a role to play in the effort to make a change as well. By modeling anti-colorist behavior, such as correcting students when they make fun of the skin color of their peers, teachers can set good examples for them. Oftentimes, there is no ill intentions or malice behind colorism but simply a lack of awareness and unintentional ignorance of some people. So, integrating lessons on inclusivity in the school curriculum, not just on colorism, but also LGBTQ+, racism, and other subject matters can eventually contribute to solutions. Such education should not be confined to just in the classroom but should also occur in real life through books, entertainment content, and conversations.

In terms of entertainment content, producers also have a role in addressing the issue of colorism. They should mull on creating characters that break free from the stereotypes of colorism; dark-skinned people are often portrayed as unattractive suitors or a person of low intelligence or from the countryside. Instead, writers, directors, and producers should strive to demonstrate that skin color has no presence in human intelligence or merit.

There are also steps we can take as individuals to prevent colorism from going unpunished. Individually, we must take time to reflect on our own words and actions for any unchecked implicit biases. Implicit biases are the attitudes and beliefs that occur outside of our conscious awareness and control. In other words, you might hold certain biases against dark-skinned people without even knowing it. To tackle implicit or unconscious bias, you can try adjusting your perspective or at least viewing things from other people’s points of view. And you also need to educate yourself on what unconscious biases are, how they arise and how to spot them in yourself and others.

It is also a good idea to practice having meaningful and nonaggressive discussions on heated topics like colorism. Instead of accusing somebody of colorism, you can try giving them the benefit of the doubt. Then, you can try to get them engaged in an open discussion on why their statement was wrong and explaining what colorism is and why it is harmful.

All in all, to fully eradicate colorism in Cambodia requires much more to be done. However, with social media, facilitation of educational content, proper representation in the entertainment sphere, and individual action, colorism can be tackled eventually.